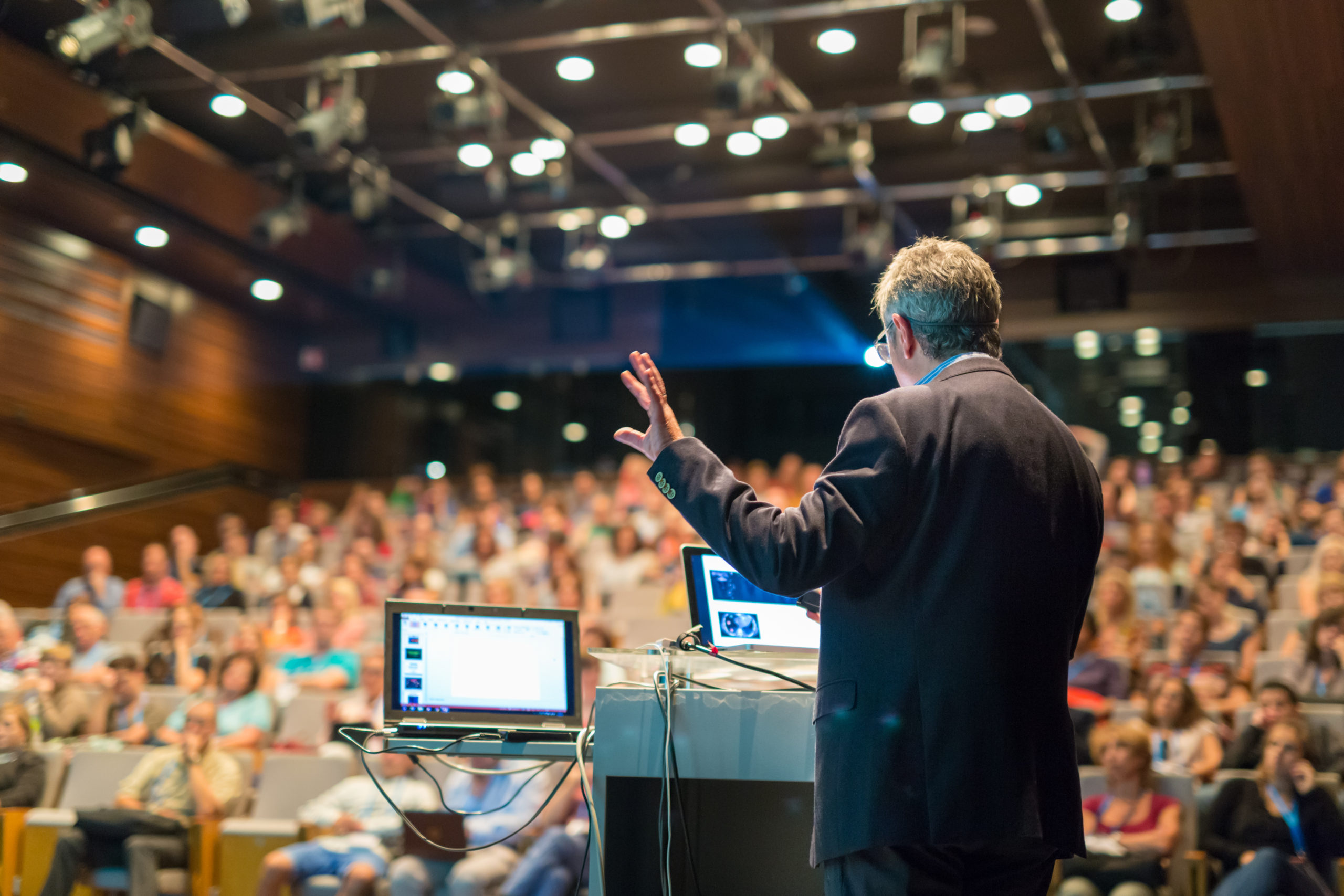 Peter Zhou, a former senior managing director at billionaire Philippe Laffont’s Coatue, is launching his own hedge fund, sources tell Business Insider.
Zhou, who declined to comment, was at least $300 million in commitments from investors already, according to several sources.
He was a rising star at Coatue, and made Forbes’ 30-under-30 list for finance in 2015, when he was 28 years old.
Visit Business Insider’s homepage for more stories.
A rising star from billionaire Philippe Laffont’s Coatue is set to become the latest addition to the extensive Tiger Management family tree.

Peter Zhou, a former senior managing director at Coatue, is launching his own fund, according to several sources with knowledge of the situation. He has at least $300 million in commitments already, sources say.

Zhou, who spent nearly a decade at Coatue before leaving earlier this year, was considered a rising star at Laffont’s firm. As a fundamental investor at tech-focused Coatue, he made Forbes’ 30-under-30 list in 2015 as a 28-year-old, and the magazine noted he was a specialist in hardware technology stocks.

His current, self-given job title on his LinkedIn page is “generalist tech investor.” Prior to joining Coatue, Zhou worked at Blackstone for three years after a summer stint at Morgan Stanley, according to his LinkedIn bio. A Harvard grad, Zhou was born in Shanghai but grew up in Minneapolis, according to Forbes.

The launch environment continues to be tricky, as the pandemic has made it difficult for investors to meet with potential backers; Hedge Fund Research found that more than double the number of the funds have closed through the first half of this year than have launched, with 213 launched and 483 shut down.
Read more:‘Ground to a halt’: Insiders detail the struggles of trying to launch a hedge fund during a global pandemic
Even before the virus hit though, new funds were struggling to get off the ground, thanks to the rising cost of technology and data for new managers trying to break into an already crowded space. The last year more funds were launched than liquidated was 2014, according to Hedge Fund Research.

Zhou will be another addition to Coatue’s branch of the extended Tiger Management family. Unlike fellow Tiger Cubs like Viking Global and Lone Pine, Coatue has a limited number of alumni running their own firms currently, according to a Business Insider review. The only active funds founded by former Coatue employees are Scott Stevens’ Grays Peak Capital and Hong Kong-based Sylebra Capital Management run by Daniel Gibson and Jeff Fieler. 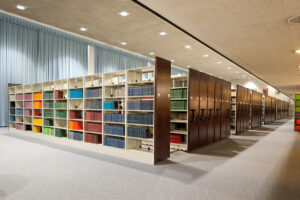 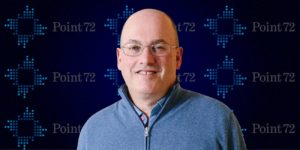 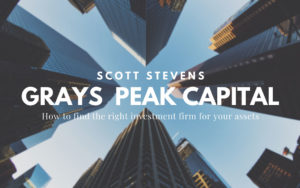 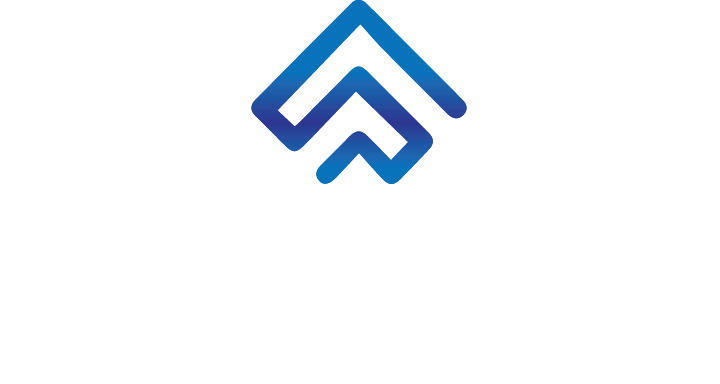